In the municipality of Ascea, on  a great promontory close to the sea, there’s the most important cultural resource of Cilento: the archeological excavations of Velia (using the latin name) or Elea, as it was called by the greek founders.

They are important ruins of a city that did not have, compared to other contemporary Greek polis, great military or political value.

But Velia is a very important city for its cultural history: here in the peninsula the first scientific and philosophical school was born, the “aleatic school”, thanks to Parmenide and Zenone, two great philosophers born and raised here.

They’re famous for whoever has scholastic memories of philosophy.

The archeological site is large, and includes a lower part rich of Greek and Latin houses, and an higher one, with a well preserved city wall and almost entirely walkable.

Maybe the most important part is the “Porta Rosa”, a beautiful wall-door with a full pointed arch, something rare in Greece, one of the few exemples of this architectonic tecnique not only in Italy, but in the motherland too.

Going up to the Acropolis, we find the theatre, used for a long time until the Roman age, and well visible remains of temples.

The city, founded by Focei in the 6th century, had strong relationships with Marsiglia, which is another important city always founded by the citizens of Focea, the city of the asiatic coast destroyed by the Persians.

Elea had two ports, from which the ships that traded over the Tyrrhenian sea departed, and the whose structures are now clearly visible at the edge of the promontory on which Elea is located.

At the top of the acropolis is visible a castle of Norman age, to testify the staying of the town for thousands of years. 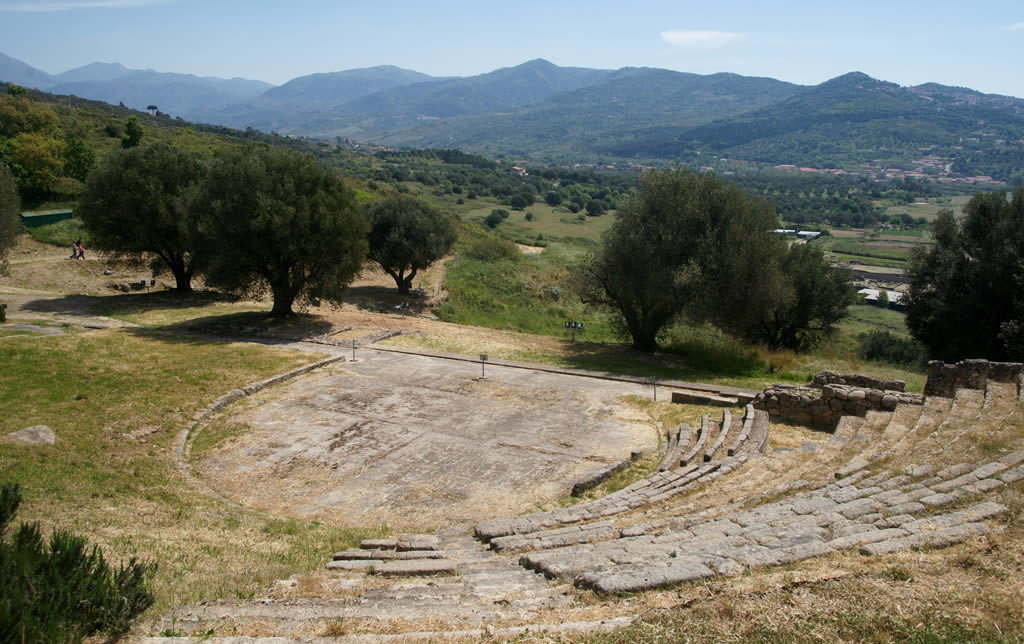 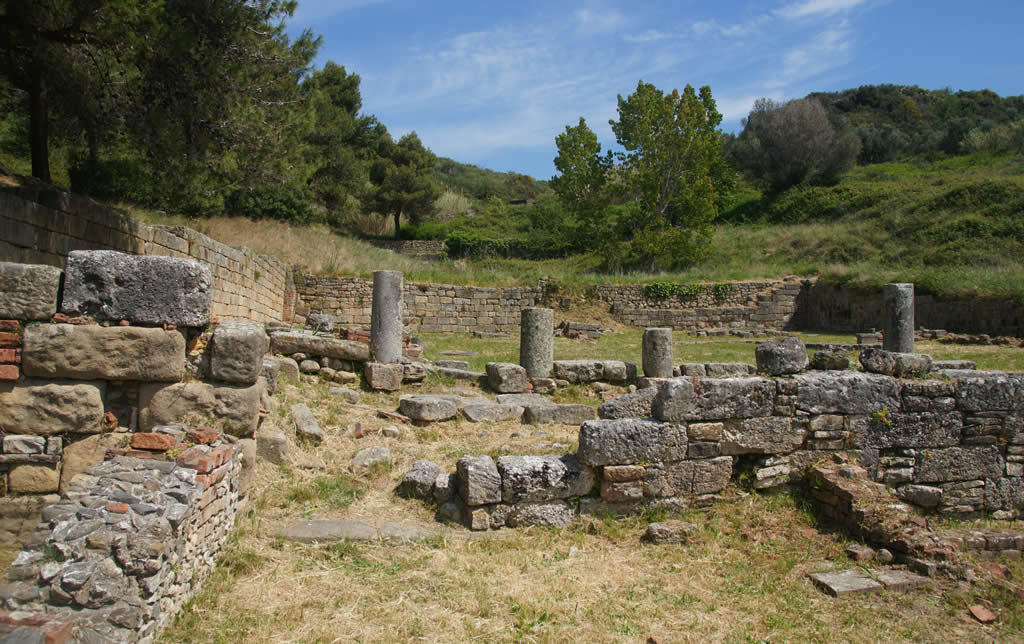 A curiosity: Elea is the name of the first electronic calculator designed and produced by Olivetti in Italy in the 50s of the last century. “Elea” stands for arithmetic electronic computer, but, obviously, the reference to the ancient place of Greek wisdom is fundamental in a company of engineers / humanists such as Olivetti.

IN THE HEART OF CILENTAN COAST

CHAT WITH US VIA WHATSAPP

Keep in touch with us